4 Best Things to Do in fort Portal

Home Information 4 Best Things to Do in fort Portal 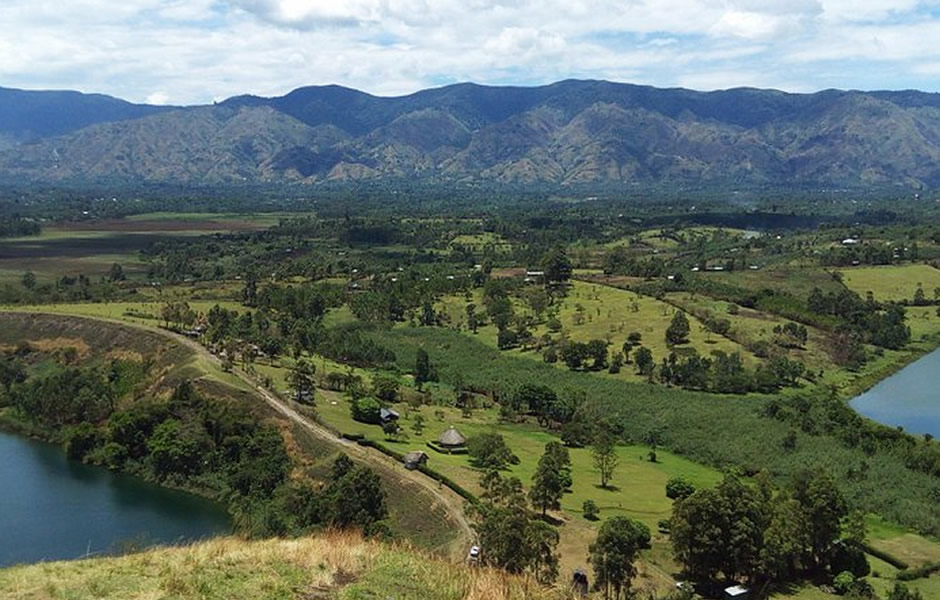 4 Best Things to Do in fort Portal 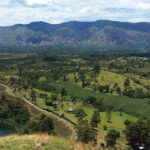 Fort Portal Town is located in Western Uganda on the foothills of Rwenzori ranges and the main town of Kabarole District. Fort Portal is often referred to as the “tourism city of Uganda” and popular for its cleanliness and magnificent scenery not found in any other town in Uganda.

Fort portal is dotted with numerous places of historical, religious and cultural significance including the Kingdom palace / headquarters of the Omukama of Tooro – Oyo Nyimba Kabamba Iguru, the Karambi royal tombs and several museums that depict typical culture of the Batooro.

Fort portal boasts a pleasant and friendly climate all year round while its central location in the heart of western Uganda makes it a perfect starting point from where to explore other attractions in this region including the Rwenzoris, Queen Elizabeth national park, Semuliki national park and a myriad of other natural and cultural destinations.

The Nyakasura caves, also commonly known as the “Amabere Ga Nyinamwiru” is located 7 kilometers from Fortportal town along Bundibugyo road.

These limestone rocks, known as stalagmites and stalactites are a great scenic feature in this region with an astonishing fairy-tale story behind its existence. A visit to these caves exposes you to the roaring Amabere Ga Nyina Mwiru waterfalls and the three dazzling explosion crater lakes which can be viewed right outside the caves.

The Batoro natives of this area have a strong myth attached to these caves with an interesting story told from long ago about them and what caused their formation. The caves were named after King Bukuku’s daughter called Nyinamwiru and hence the name ‘Amabere Ga Nyinamwiru’ would be ‘Breasts of Nyinamwiru’. King Bukuku was one of the ancient Kings of the Batembuzi Dynasty that ruled that time and was believed to be a demi-god by the subjects and would often times disappear and re-appear. Princess Nyinamwiru was a beautiful young lady who had a strong personality. She refused to marry the man her father – the King had chosen for her as was the custom.

This greatly infuriated the King and his subjects who could not understand how anyone could disobey the King in such a manner. The King then ordered that her breasts be cut off because of her disobedience, this was to ensure that she would never get married to whoever she would choose and never be able to breast feed her children. It is therefore locally believed that the scenic rocks on this site are her breasts oozing milk since that day.

The Tooro Palace, also known as Karuzika palace is perched at Karuzika Hill overlooking Fort Portal town along the Fort Portal – Kasese Road. The unique palace building was renovated in 2001 with funding from the fallen president of Libya, Col. Muammar Gadhafi and is one of those scenic buildings in this town where one can have 360” degrees panoramic view of the entire town of Fortportal.

The palace is home to the current king of Tooro, Omukama Oyo Nyimba Kabamba Iguru Rukidi IV who has been the supreme cultural leader of Toro Kingdom since 1995.

Fort portal town is a perfect gate way to the nearby Kibale Forest National park; the park is known to be the “capital of primates in Africa” hosting up to 13 species of primates and a proud home of the chimpanzees. Trekking chimpanzees is the most popular activity in this national park; this allows travellers to spend 1 hour viewing, picturing and learning about the chimpanzees which are believed to comprise 95% of human DNA, and also chimpanzee habituation that involves spending the whole learning about and trying to teach these apes get used to humans so they can be trekked easily. Kibale Forest national park is the best place for chimpanzee tracking in Uganda.

The Fortportal crater lake hike is one of the most scenic and magnificent hikes in Uganda; the hike offers not only offers stunning views of the entire fort portal town and the surroundings but also the Rwenzori mountain ranges can be clearly seen from here. The crater lakes that dot this place create a conducive and relaxed atmosphere all year round. The Kyeganywa hill which is a conic shaped hill offers an adventure hike that not only rewards you with 360 degrees panoramic views of the entire crater lake area but will also present a physical challenge to hike up to the top.