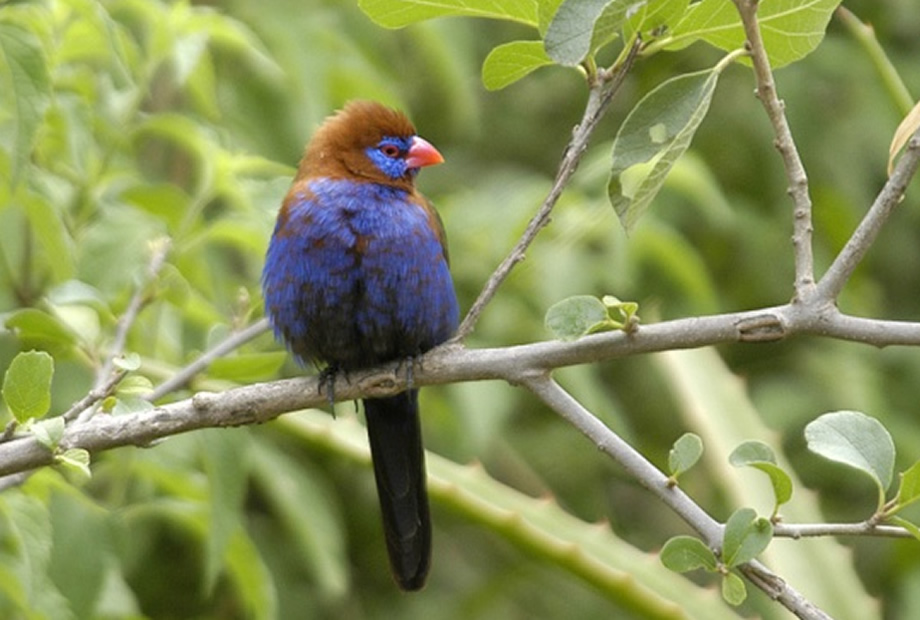 There are more than 1065 bird species all of which you certainly enjoy on a Uganda safari. Birding happens both in protected areas and in private areas. These birds are spotted in various places such as national parks, arid semi-desert, rich savannahs, lowland and montane rainforests, vast wetlands, volcanoes and an Afro-alpine zone. Uganda covers an altitude from 650 to 5000m.

In order to enjoy bird watching in Uganda you need to be prepared to stay out for long hours and have some considerable hiking in certain areas. Such as birding in Rwenzori Mountains, Mgahinga gorilla national park, Mt Elgon, Bwindi Impenetrable national park, Semuliki national park and Queen Elizabeth national park, Lake Mburo national park  and so on.

A group of Ugandan ornithologists and scientists have discovered 11 new bird species which increased hope of Ugandans to improve birding safaris in years to come. Interestingly, some of these bird species are endemic to Uganda and cannot be seen anywhere else in the world so bird lovers will be lucky to see new birds that they have never seen before. The discovered new birds in Uganda include.

In 2016, these two bird species were located in northeastern part of Uganda in Karamoja district. Not only were the new birds discovered in Karamoja but also old birds like Straw Tailed Whydah, Steel Blue Whydah, Magpie Grenadier, Purple Grenadier,  White-bellied Canary, Buff Crested Bustard and so on. Bird lovers are able to spot birds in Kidepo Valley National Park and Pian Upe Game Reserve leaving unforgettable moments to birders

These three birds were discovered in 2017 at Kabwoya wildlife reserve.  The birds are relatively easy to spot, and you can expect to take great photos as you explore kabwoya wildlife reserve and its various environments. Other bird species to look out for are Black-faced Apalis, Dusky Crimson, Grauer’s Warbler, Francolin and so on. The wildlife reserve inhabits other species like warthogs, Uganda Kobs, Impalas, bushbucks, Vervet Monkeys, Patas Monkeys and so on.

In 2018, the new bird was discovered in Lake Mburo national park. During the game drives or nature walks in the  park, bird lovers are able to spot birds  in swampy areas and this have increased on the birding population in the park as well as birding population in Uganda. Such unique birds make unforgettable tours to birders

The red fronted parrot is located in Murchison falls national park in Masindi district. The park is the best with tourist attractions like hippos, elephants, crocodiles, and Murchison falls. Murchison falls national park is well known for birding and so most bird lovers are found of touring the park. The best time for birding is morning and evening hours during the boat cruise as well as nature walks. The sweet melodies are heard early morning hours and due to new bird species in the park, the population is increased not only in Murchison falls park but also in Uganda’s birding population. The other birds seen in Murchison Falls National park include secretary birds, Long-toed plover,  open billed stork, Osprey, Black-bellied bustards, grey-headed kingfisher, Black-headed Lapwing, Giant kingfisher and so on.

What to pack during birding Safari?

The only country where travelers get a chance to see gold meeting silver is called the pearl of a Africa which has  the best tourist attractions like birding and mountain gorillas and so on. With the help of Africa Tours Adventure, the only trusted company in Uganda offers the best birding safari tours and other Uganda safaris like mountain Gorillas.