An Insight Into The Ik Tribe

Home People and Culture An Insight Into The Ik Tribe 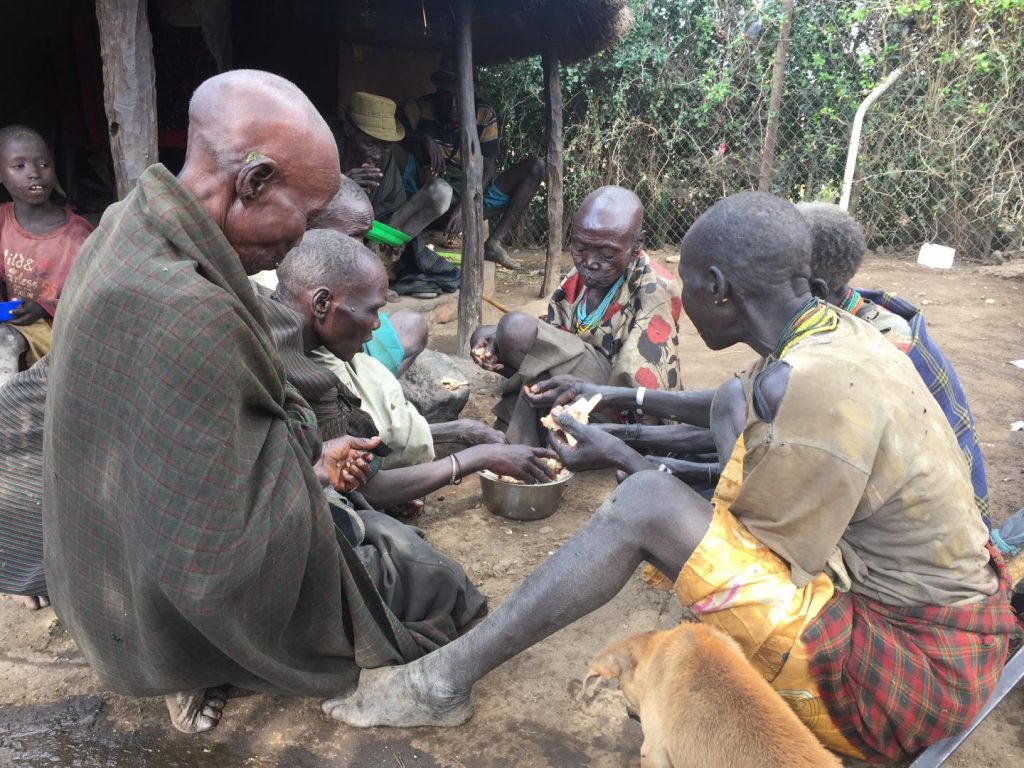 An Insight Into The Ik Tribe 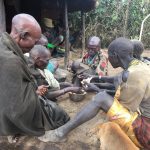 The IK tribe (also known as Teuso) currently lives on the slopes of Mountain Morungole, found on the border of Kenya and Uganda on the outskirts of the North Eastern-based Kidepo valley national park in the districts of Kaabong and Kotido. They live in a remote area up on the slopes of the mountain, and visiting them involves an extensive hike done from the foothills of the towering Morungule Mountains.

The Ik People became popular in 1972 when British-American anthropologist Colin Turnbull published a book named “The Mountain People” in which the Ik came to be known as a people who did not love and who were not loved. And in his book, he talked about the life of the IK tribe and their behaviors which were so different from the western culture and even from their immediate neighbors, the Karamajong and Turkana people.

The Ik are a very small group of people, with a total population of between 10,000 to 11,000 members. They were the first people to migrate to Northeastern Uganda and the word Ik itself means “the first ones to migrate here”. It is said that they migrated from Ethiopia and first settled in Kenya and later migrated to Morungule Mountains within Kidepo Valley National Park. And recently, many travelers on a safari in Uganda undertake historical visits to learn more about this infamous community of the Ik.

Historically, the Ik were known to be nomads but due to cattle raids from other neighboring tribes such as the Turkana and Pokot of Kenya, Karamajong, Iteso of Uganda, and the Tuposa of South Sudan they stopped cattle herding due to fear of raids from those tribes and resorted to hunting and gathering. So for subsistence survival, they rear goats and produce honey. There was also government interference at the beginning of the 1960s as the Ik’s traditional hunting and gathering area were gazetted into a wildlife Reserve (the current Kidepo national park) which affected them a lot and caused a prolonged famine which forced them to migrate up to the Morungule mountains where they are found until today; they live in relative peace and isolation from the modern world.

The cultural habits of the Ik people are very unique and rare that one pays for the bride price with 5 to 10 beehives, chickens, goats, money instead of cattle, and children at a young age live with one another or their grandmother.

While on a visit to the Ik tribe you will admire the stunningly beautiful scenery the higher you climb up the mountain, which avails panoramic views around the valleys below you and to the eastern rift valley of Kenya. Hiking up the peak of the Morungule mountains will require an effort to accomplish approximately 2,749 meters above sea level though it is as well rewarding to have a rare insight into an endangered tribe in Africa with less than 10,000 members.

The Ik people are so hospitable and peaceful people due to tourism which has contributed heavily to their conservation and sustainability in form of local income-generating initiatives, social services like schools, hospitals, etc., and actually, may sustain the continuing existence of the tribe as it has for the Batwa in southwest Uganda. As you approach the villages, you will be greeted warmly with traditional dances best known to the Ik tribe.

During a village visit with a local site guide, endeavor to ask as many questions as possible about the lifestyle of the Ik people, the raising of children is quite different here, polygamy is part of family life and there is not much formal education besides informal learning which is conducted by the old persons.